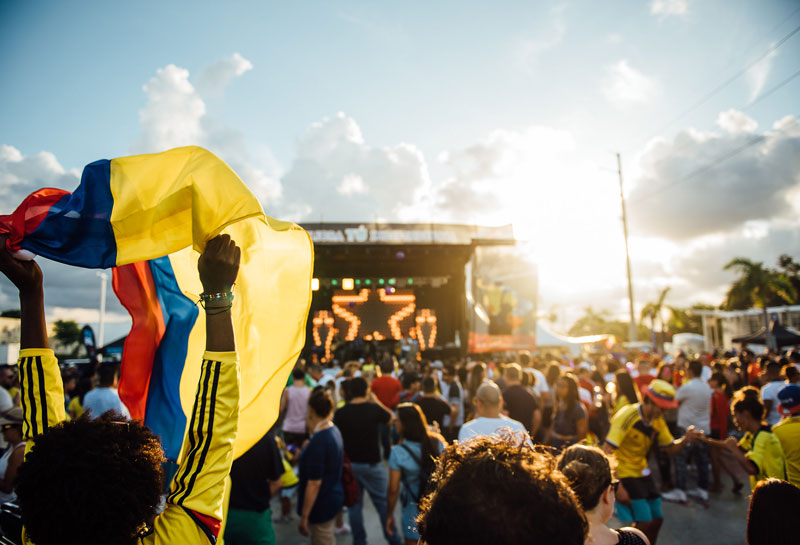 Hey, Wynwood Life fam! Nicole Lopez-Alvar (@nicolelovar) here, and I’ve got some huge news for you: MegaRumba is coming back to Wynwood for the second year in a row on July 20th! But what is MegaRumba, you may ask? MegaRumba is the largest Latin American celebration in Miami—and its entirely free. Yep, you read that correctly. It’s free.

Several years ago, MegaRumba was created as a festival and concert to celebrate Colombian Independence Day, which is on July 20th. However, as the event expanded in popularity, so did its fanbase. Now, the event celebrates and promotes the unity, pride, and well-being of all Latin American countries. From Cuba and Puerto Rico to Venezuela and Nicaragua, the festival is for everyone. But if you’re still wondering what makes MegaRumba so popular, it might because of this—each year, the event’s concert lineup is filled with the biggest names in music, and this year is no exception.

This year’s lineup features headlining acts by Danny Ocean, the Venezuelan singer- songwriter who shot to stardom with his hit, “Me Rehúso,” and Sofia Reyes, the Mexican singer-songwriter and actress who was discovered on YouTube by Prince Royce (no big deal). And the lineup just gets better. Also performing at MegaRumba 2018 is Miami’s very own Locos por Juana, the Grammy and Latin Grammy- nominated bilingual band most notably known for their albums “La Verdad,” released in 2008, and “MUSICA PA’L PUEBLO,” released in 2005 (both Grammy-nominated).

Furthermore, also taking the stage this year is Victor Drija, the Venezuelan actor, singer, and dancer best known for his role as Víctor Rodríguez in Venevision’s hit TV series, “Somos tu y yo,” and Feid, the Colombian singer-songwriter who has worked with J Balvin, Sebastian Yatra, Nacho, and Mackie. And lastly, but not least, is Nicole Favre. Although she may be one of the newest names in the lineup, she’s got a whopping 37,100 followers on Instagram, and was discovered by Universal Music after her cover of Danny Ocean’s “Me Rehúso,” reached over 400,000 views on YouTube. 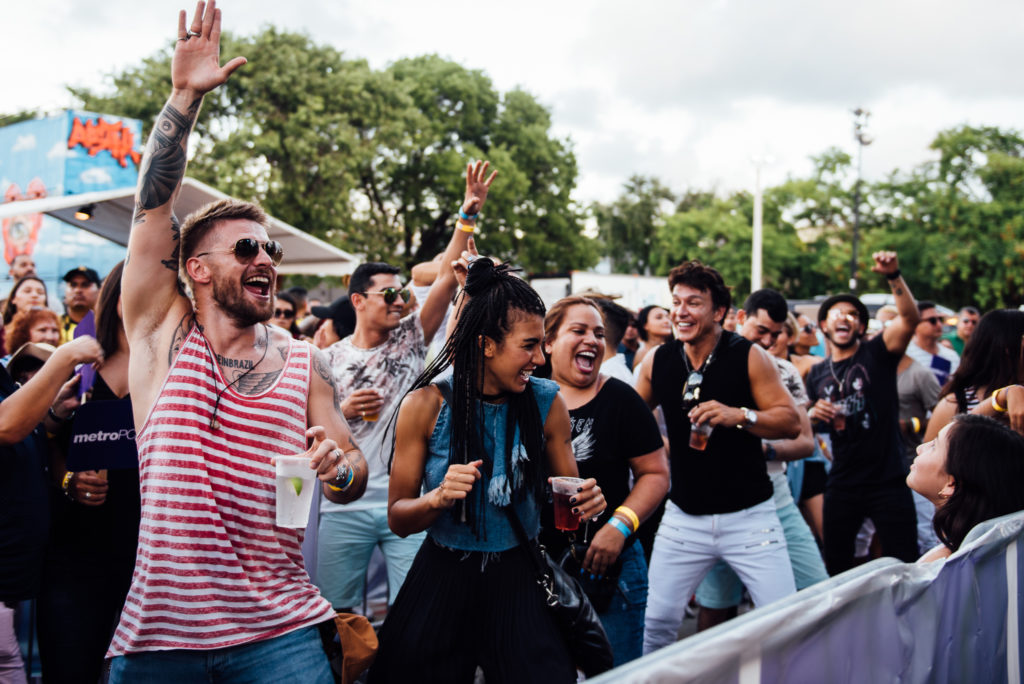 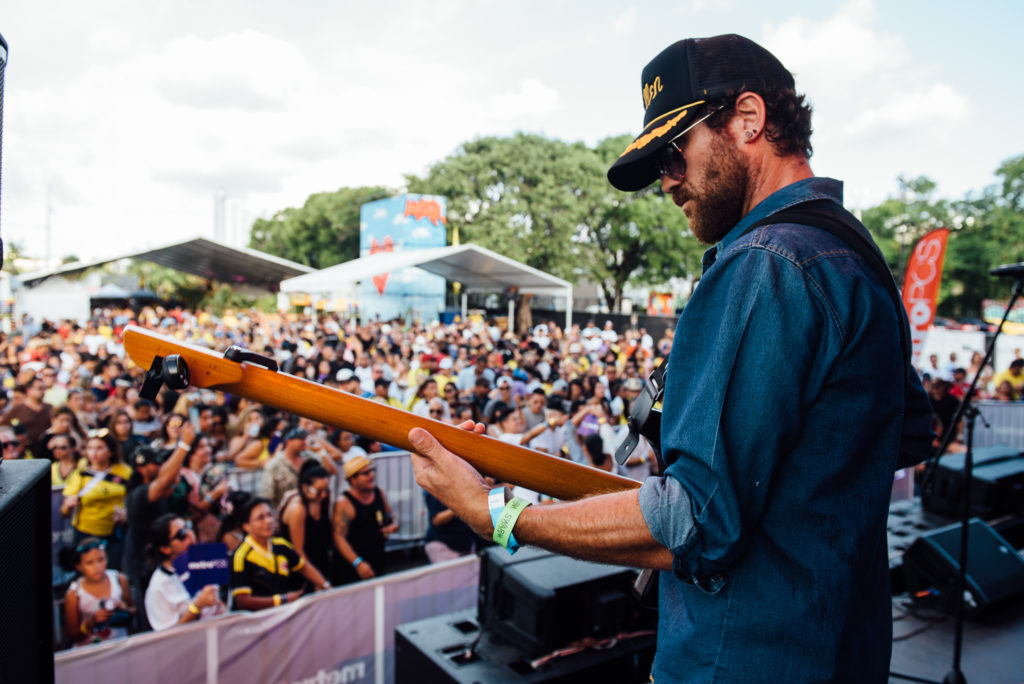 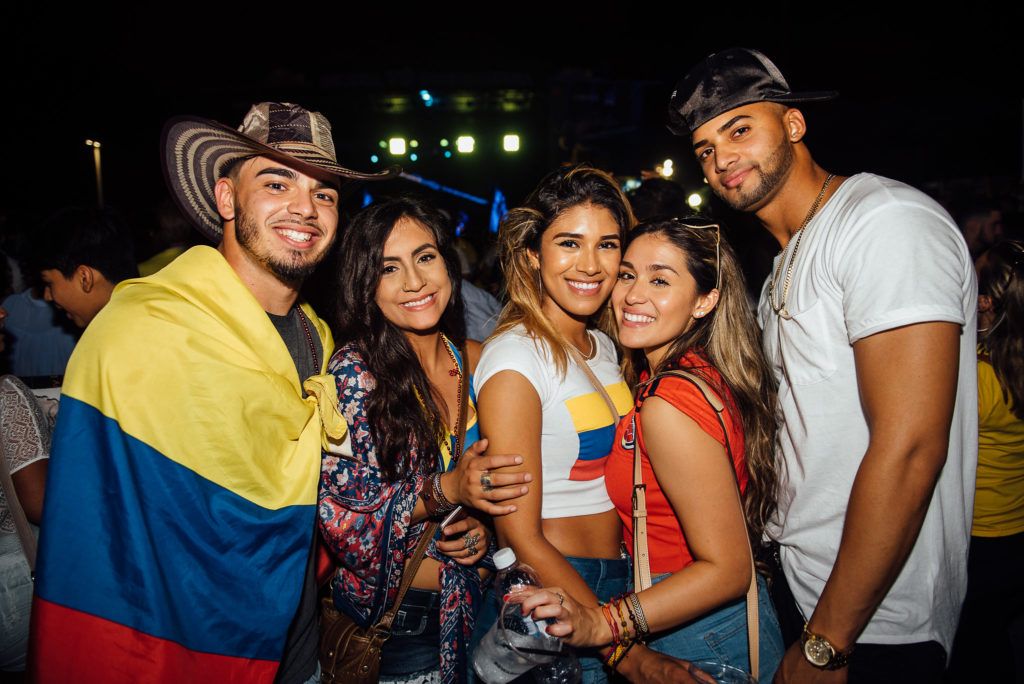 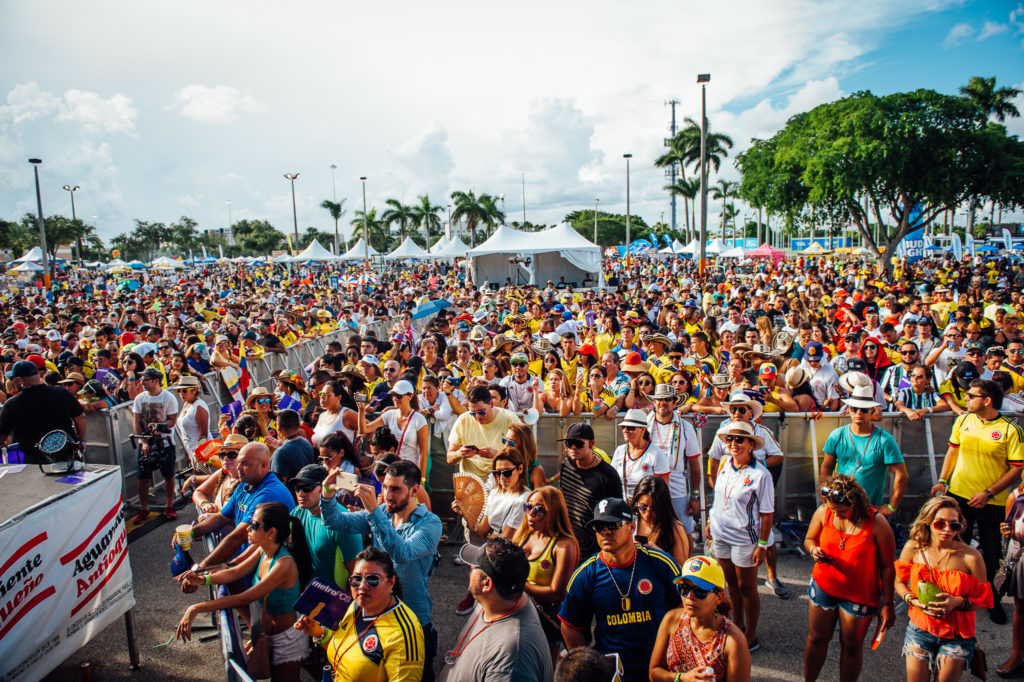 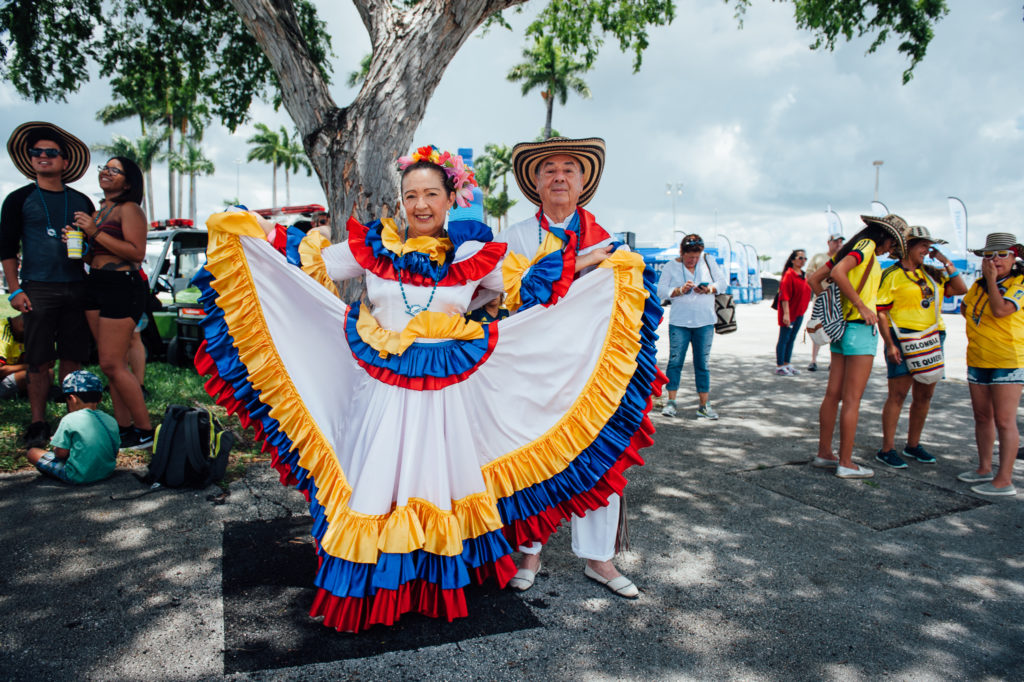 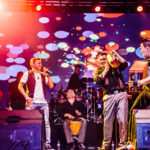 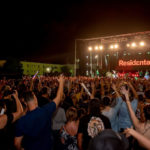 Get to know Residente, performing LIVE Aug. 25th at the Wynwood Marketplace Next 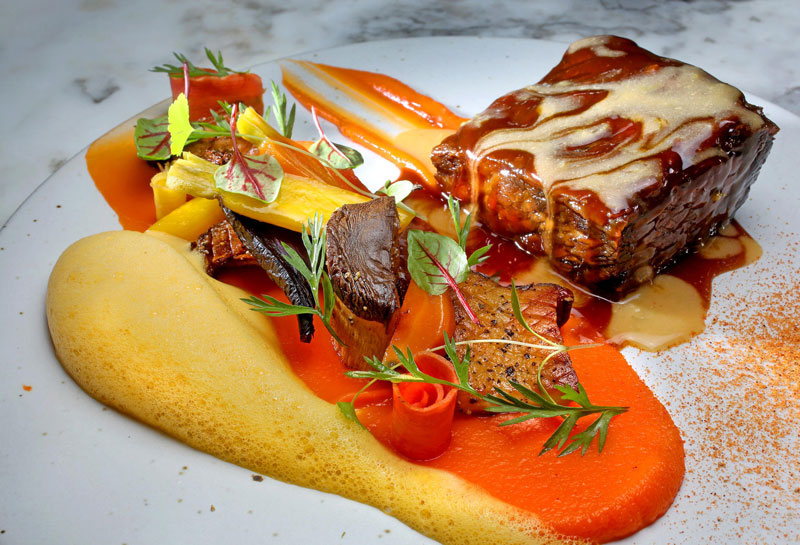 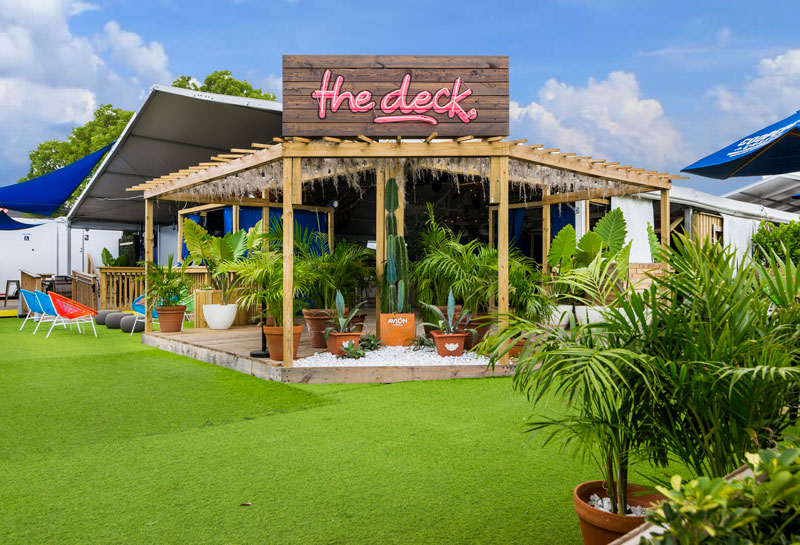 Your new favorite Happy Hour in Wynwood at thedeck 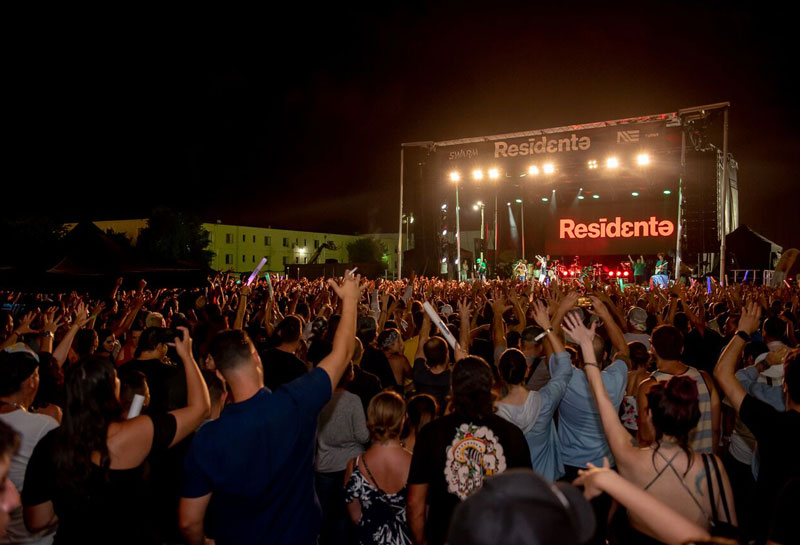 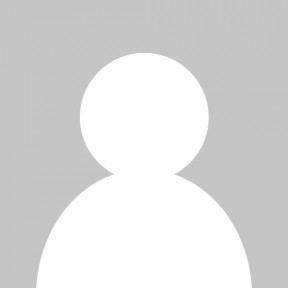